is an open-source platform for deploying and managing containerized applications. It allows developers to easily package their applications into containers that can be deployed on every machine with a valid Docker installation. 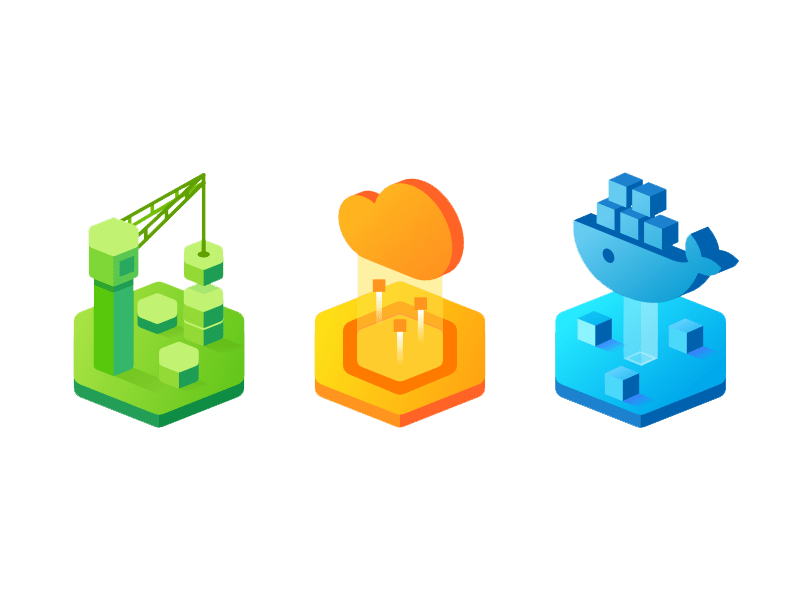 Dockers architecture is based on a client-server principle. The Docker client talks to the Docker Daemon, which is responsible for building, running, and managing the containers. 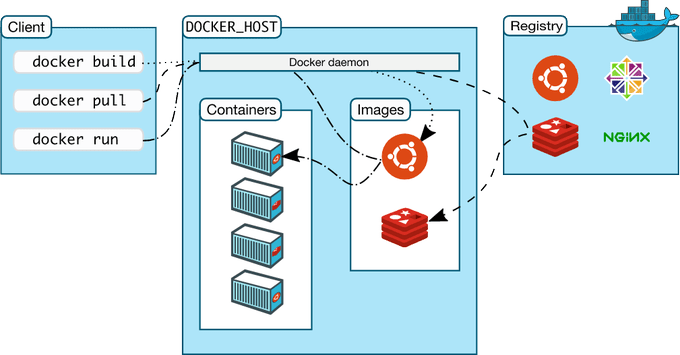 Images are read-only templates containing instructions for creating Docker containers. Images are often based on another image, the so-called base image, and add some additional customizations.

An image registry is a stateless, highly scalable central space for storing and distributing container images. They provide secure image management and a fast way to pull and push images with the right permissions.

A container is a runnable instance of a Docker image that can be managed using either the Docker CLI or API. You can connect your Containers to Networks, attach Storage, and even build images from their current state.

Volumes are Docker’s preferred way of persisting data, which is generated and used by Docker containers. They are completely managed by Docker and can be used to share data between containers and the Host system. 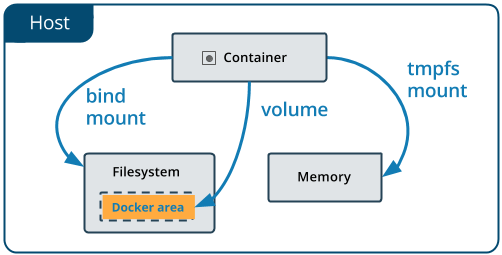 Networks are used to connect multiple Docker workloads with each other so they can communicate and share data. They can also be used to completely isolate single applications for maximum security.

Now, how to Install Docker? 🤔

On Windows and Mac, you can install Docker Engine, which will give you all the tools you need to use Docker out of the box. On Linux, I would recommend following the official installation guide provided by Docker.

Containers are created using the docker run command, which takes the image name and version as a parameter. 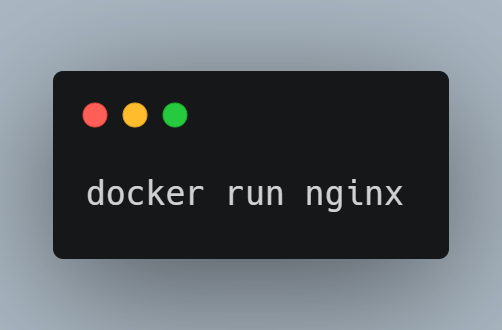 Let us look at an example to paint a clearer picture.

The name flag 🚩 is used to give the container a custom name, which helps when searching and filtering through multiple containers, and the -p flag exposes port 80 of the container to port 8080 of the host machine.

Listing all containers can be done using the docker ps command, which returns all currently running containers.

If you want to list all containers instead, you can add the -a tag to the command.

Stopping containers is also very simple and can be done using the docker stop command.

The container id can be acquired by using the docker ps command. You can also stop all running containers using the following expression.

Removing containers is very similar to stopping them and can be done using the docker rm command.

Executing commands in already running containers is vital when using Docker and can be achieved using the docker exec command.

For example, you can open a bash terminal in an already running container using the following command.

Getting the logs of your container can be very important when debugging applications and searching for errors.

Sometimes it might be useful to check the resource usage of your containers to validate that your host machine is up to the job and that everything is workings as expected.

That’s it for now! I hope you learned something valuable. There are many more tbh, I’ve only listed the most important ones. Go ahead and try them out.

10 Must know Commands in Linux

10 Linux command to get started into Linux based distros & rapidly increase productivity.